Since the beginning of this final season, I've been reviewing a lot of Lost and added Lostpedia to my Firefox search thingy. I've also been paying more attention to some of the more prominent online television critics with their weekly, near immediate episode reviews, and along with those a lot of general fan opinion. 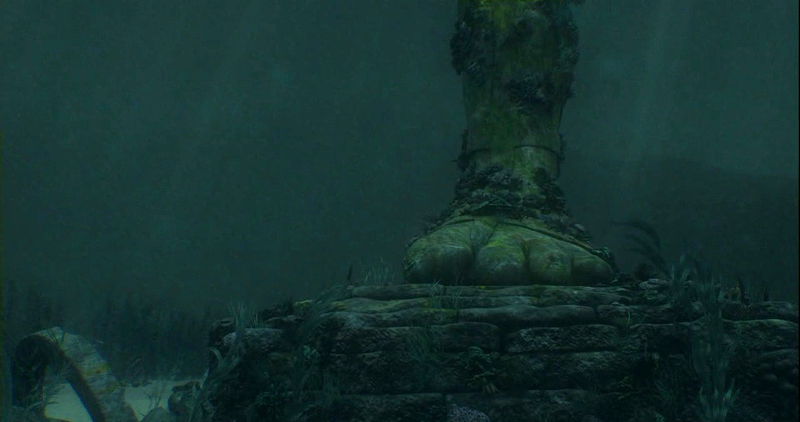 With that comes a lot of complaint. Mostly about the flash sideways. Many complaints that they are irrelevant and many complaints that answers are not coming fast and furious. All I can think is...what the fuck show have you been watching for the last five years?

With Cuse and Lindelof repeatedly making remarks about managing expectations for answers through this final season and also repeated remarks about the narrative that matters and not every little mystery being solved, it's time to really look at the nature of the show. It's a show that is not going to hand you all the answers, but if you look deep enough, you'll probably find them. The thing you won't get is confirmation that you're right. You're just going to have to believe that you got it right.

And belief is the name of my game. I believe in the storytellers. I believe that they'll give me what is most important and I believe that I'll have to dig for the stuff that's not important. Why can't women get pregnant on the island? Not exactly the point of the series, but I think if you look, you can find the answer has already been revealed. It just hasn't been handed to you.

As I said, I've been reviewing a lot of Lost. Why? I've been looking for mysteries I've forgotten about and seeing if they've been resolved and I didn't even realize it. And in some cases, the answer is yes. My favorite mystery, however, has not been yet. I share it with the President. (the mystery of the corpses in the caves (that's Season One).

So, these flash sideways? Right now, they seem like irrelevant alternate histories ( though even if that's the case and I don't believe it is, it provided quite the dramatic counterpoint in "Dr. Linus" and revealed certain truths about his character versus the circumstances of his character). However, this has been a show where you're in for the long haul and I see no reason why that should change now. Once we get to the end of the road, these sideways will mean something more than they do now. And it might not be obvious.

It's about submerging yourself into the mystery in such a way that few television shows can let you. The Prisoner. Twin Peaks. Carnivale, maybe.

There is, however, the chance that they are just alternate realities that don't really have a bearing on the island's narrative. If that's the case, look back on the last 18 hours of Season Six that you watched and ask yourself "Did I enjoy it?" If the answer is no, they why on Earth did you watch 18 hours of a show you hate? You got bigger problems than what's up with the Hurley bird.